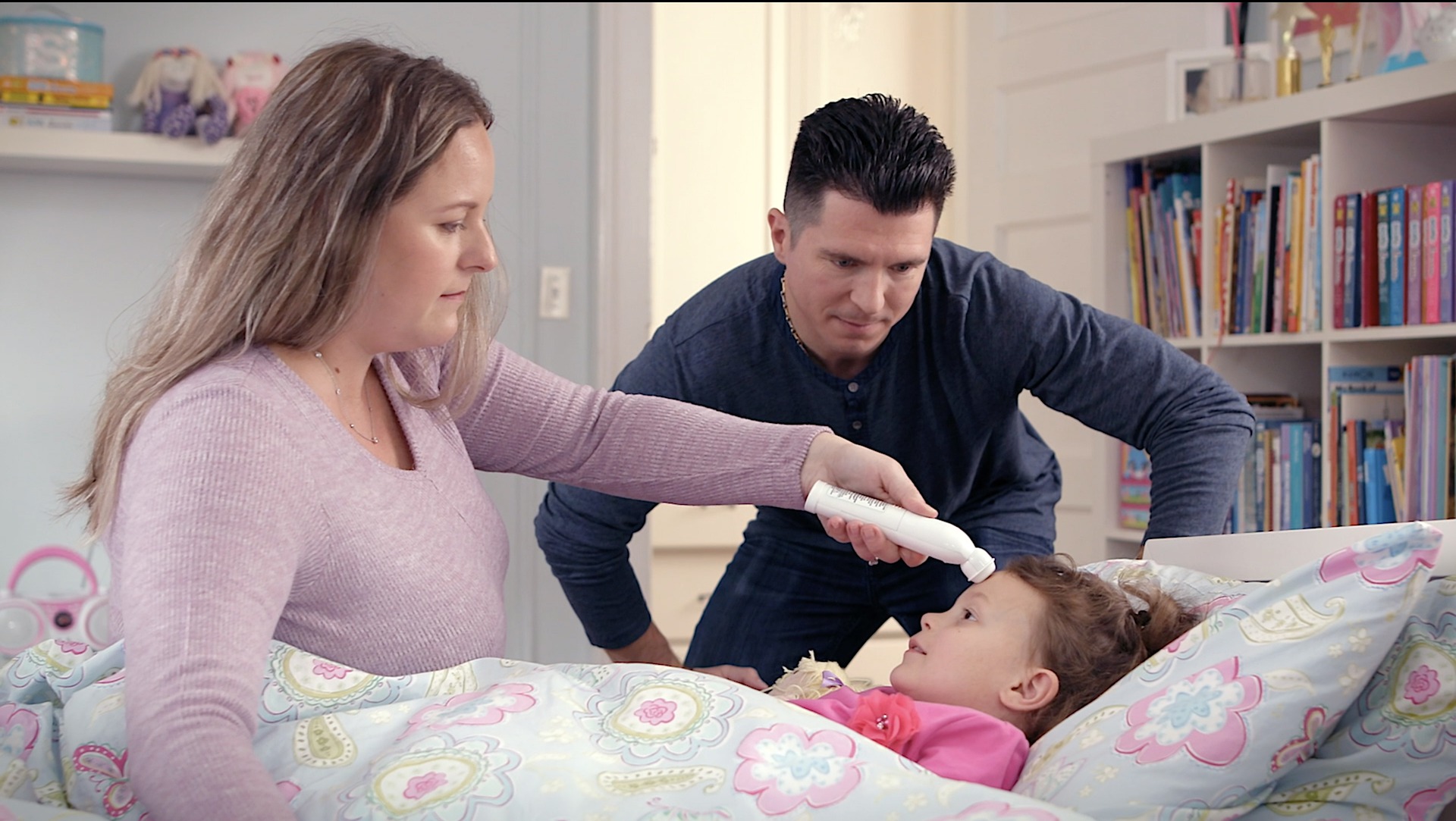 Fruit fly is perceived as an unclean, disruptive and germ-bearing insect. They are annoying and hard to get rid of. It also seems that the impact of these tiny creatures is far greater than their size, and far more complicated than you might imagine. Do they have the potential to make us sick?

Can fruit flies be harmful to humans?

Flies can land anywhere, and particularly on food, with a risk of transmitting pathogenic agents (bacteria, viruses, dirt…) that they have contracted by feeding on waste anywhere in nature. Numerous studies have thus shown that the proliferation of flies coincides with periods when gastrointestinal diseases, especially those characterized by diarrhea, skyrocket. These pathogenic agents include harmful bacteria like salmonella and E. Coli.

While these aren’t incredibly serious diseases like malaria, both of these bacteria can cause food poisoning and may send you to the hospital in a critical condition. So yes, fruit flies can be harmful to humans, since they’re flying vectors of diseases who get into our homes and food.

Of all the nasty flies and insects that may infest our bodies, fruit flies would rarely come to mind. Sure, they’re annoying, but are they really that dangerous? Surely the tiny little pests that hang around your fruit bowl and drains wouldn’t do so much harm as to actually burrow into your skin, right?

Wrong. Although it is far more common to hear of cockroaches, botflies, and other exotic, tropical flies laying eggs in humans, it is not unheard of for fruit flies to do the same.  In some cases, a fly might see a nasty, open wound as an ideal breeding spot and lay her eggs in it. The subsequent infection caused by the fly larvae is known as myiasis.

What would happen if you ate a fruit fly?

Eating an entire adult fruit fly is a rare occurrence, and while the risk of sickness is always present, as the winged pests are vectors of disease, it is usually not something to be terribly worried about.

But don’t forget, the female fruit fly lays her eggs in fruit – with your average fly laying hundreds of eggs in her short lifespan – by taking advantage of a breach in the peel or by drilling a hole herself. After hatching, the larvae grow by feeding on the flesh of the fruit. So it’s very likely that you’ve eaten or will eat a few fruit fly larvae, or at least eggs. But I can reassure you right away: there is no major danger to the accidental ingestion of eggs by fruit flies our kitchen counters.

Adult fruit flies carry bacteria. However, the larvae seen in these viral videos have spent their entire lives inside the fruit. To add to that, the digestive enzymes of the human body will break down these small, microscopic eggs quite easily. People should probably be more wary of the good old housefly, which is more likely to make them sick than the fruit fly.

Can you eat food if a fruit fly lands on it?

You’re on the patio or in your dining room with the window open, enjoying a good meal…. Until an indelicate fly comes to land on your food. Is it necessary to stop eating and throw away all the food touched? Maybe so, according to many experts in food health and food hygiene.

First, their legs and wings can turn your food into a nest of bacteria, or they can transmit a dangerous pathogen to your food, which might make you sick. Second, fruit flies feed by sucking liquids through their tubular mouths. The morphology of their mouth is the reason why they have to transform any meal into liquid. They do this by vomiting your food with their own saliva, which may contain anything they have already ingested.

To avoid this happening, do not leave food and drink out in the open. Prevent the flies from coming into contact with dishes and silverware as little as possible to prevent the transmission of pathogens. Cover your leftovers, as those tasty bits you’re saving for later can be the perfect breeding ground for eggs. And make sure your garbage cans are closed tightly.