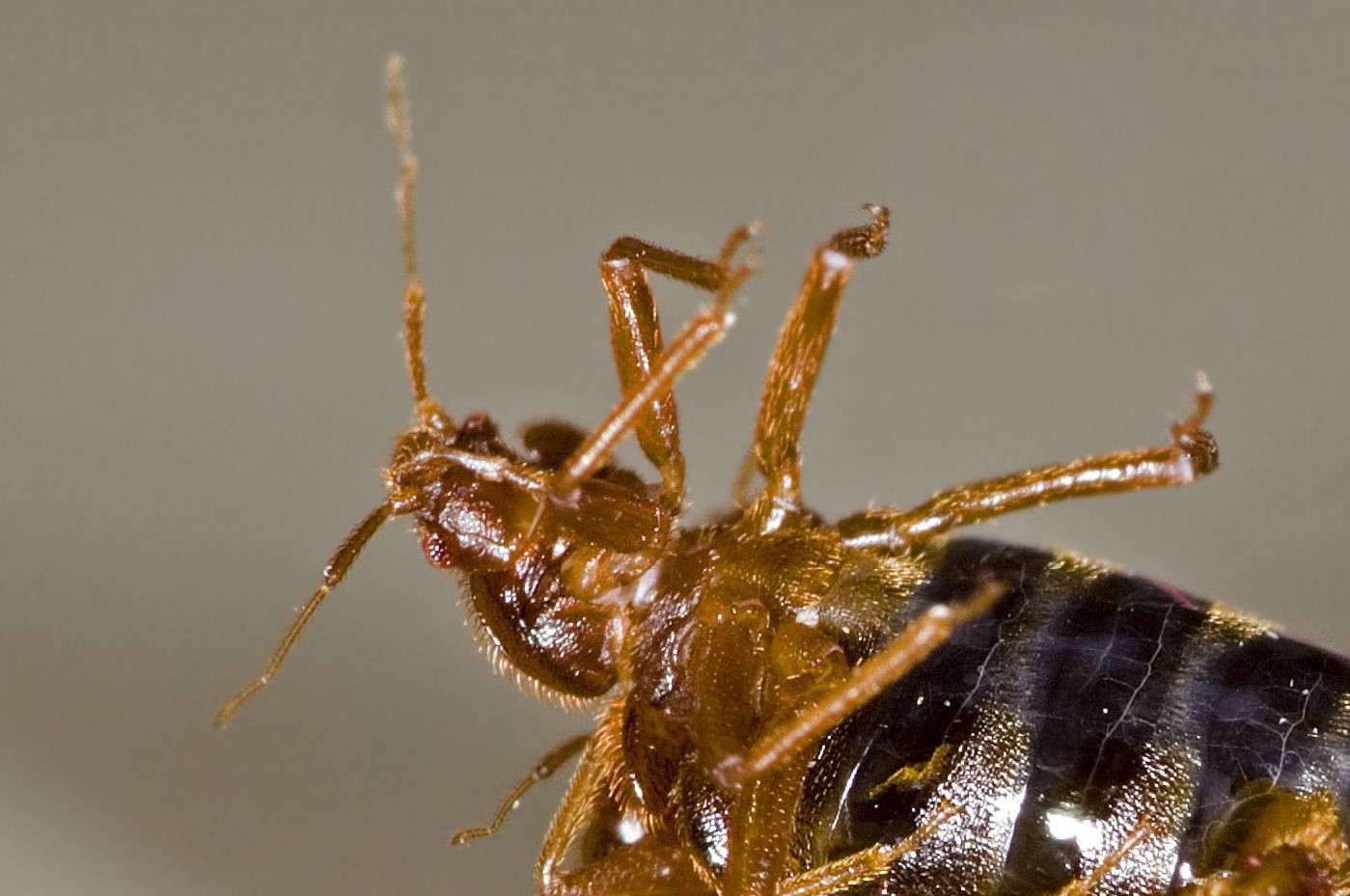 Bed bugs are creatures which you don’t think about until you came across them yourself. In that case you may start to search for different information from anywhere, and sometimes this information can be false. Here are some main points about bed bugs’ movement.

Can they fly or jump? Does it depend on their age? Do they have wings? It is crucial thing to understand how to struggle with them and what to expect from them. Sometimes people believe, that bed bugs can fly or jump. These thoughts lead to a confusion, and, as a result, people take stink bugs or fleas for bed bugs. To avoid that, check this article.

Here are some insects, which can be accidentally take for bed bugs as well (except of fleas and or stink bugs, which were mentioned already):

Bed bugs can’t fly. The only action they can perform in terms of movements is crawling. Though this crawling isn’t rapid, especially, if the speech is held about nymphs. Note, that usually they crawl to find food for themselves. In other cases, they would just hide and wait for the next time to feed.

But remember, that they move slow not because they can’t move faster, but only because they don’t need to. Their maximum pace can even reach four feet a minute. As a conclusion, bed bugs just don’t even need to fly. They got used to hide most of their time, and their hiding spots are often hard to reach. On the other side, such spots are close to their feed (their host), so they do not need to fly neither to run from anybody nor to move on long distances.

Do bed bugs fly or have wings?

As was said earlier bed bugs can’t fly and they don’t even have any wings for that. Good to mention, that these creatures have something, that looks like wings, but it would be better to name that as wing pads. Of course, such is not enough to be able to fly at all. These wing pads appear only on fully matured bed bug, nymphs don’t have them at all. They are located exactly below the head. Though, ancient ancestors of bed bugs may have had wings and even had an ability to fly. However, modern bed bugs still have ‘wing’ muscles, but they don’t really use them.

Also, they can’t fly by themselves, but they can fly by planes as well as people. You should be careful, while travelling in case you don’t want to get new unpleasant neighbors after your trip.

Baby bed bugs can’t fly as well. The only difference from adult bed bugs in terms of movements is the pace of crawling. The younger bed bug is the slower it will crawl.

On the first stages of development their pace will be enormously slow. Hard to believe, but this pace will be the maximum pace available for them. The reason for that is the fact that their legs are very short, so they just can’t move their bodies too fast. If you see a creature at home which is flying and looks like a bug, probably you are looking at a stink bug. They don’t even have wing pads, which appear only on the last stage of development.

How far can bed bugs jump?

Bed bugs can’t really jump at all, unlike other wingless insects, such as fleas, for example. They count on crawling and climbing to reach a host. If there is an insect at you home place, which is jumping around, it can be flea (though you need to try a lot to confuse them).

Bed bugs don’t have any critical need for jumping ability. As research had indicated, the distance travelled in a 24-hour period for usual bed bug is somewhere around 13 meters.

Bed bugs neither hop nor jump. The strength of their legs is luckily not enough to perform such actions. Many people ask, how can bed bugs spread so quickly and easily if they don’t hop, jump, fly or even rapidly crawl. The point is, that they are getting spread be people themselves.

Bed bugs can hide in people’s belongings and cling to their clothes, so if such has happened and a bed bug left undetected, it would start an infestation of your place.