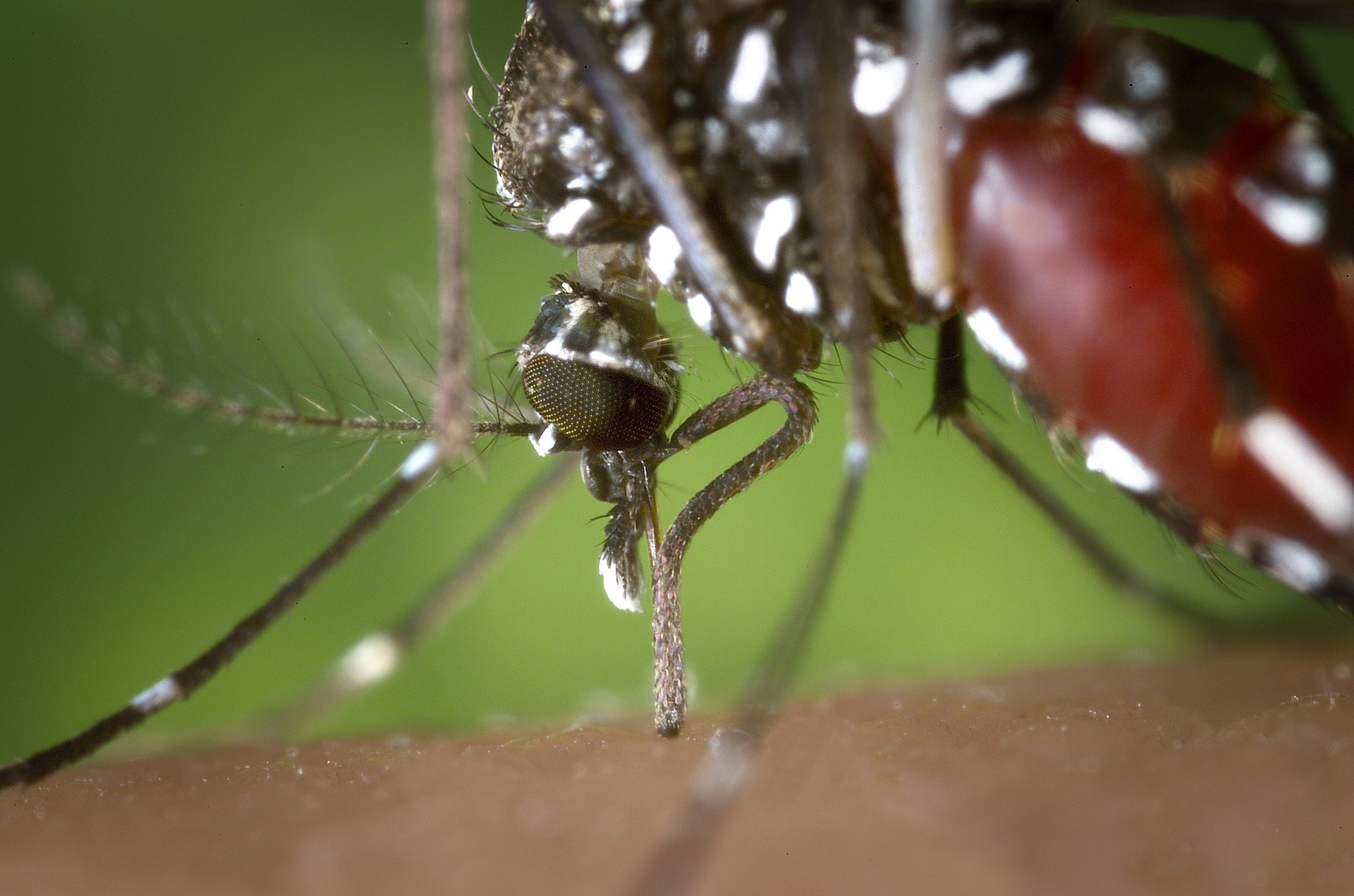 We are all looking forward to summer, warmth, picnics in the forest. And it seemed there was nothing better than spending time in nature with friends or family. But as soon as you hear a thin squeaking over your ear, you remember all the minuses of the summer.

A tiny insect that you can’t even always notice can create many problems and troubles for you. After the attack of mosquitoes, red swollen spots remain on the body, in some even, like blisters, which are accompanied by constant itching. Let’s figure out why the bites itch and what to do about it.

Why do mosquito bites itch?

Mosquitoes itch because the body produces histamine in response to stimuli. The bite site immediately swells, a bump forms in its place and does not pass. This is how our body reacts to proteins in the mosquito’s saliva. When bitten, a person receives a whole cocktail of protein substances. More than a dozen polypeptides have been found in mosquito saliva.  They are the ones who trigger the immune response. It is not dangerous for health, but it is not pleasant enough. If you constantly scratch the bite, you can get an infection.

With a bite, humans get microdamage on the skin, blood thinning, the release of histamine and other biologically active substances characteristic of allergic reactions. As a result – tissue edema, expansion and damage of capillaries, itching. Since the body reacts differently to a bite, then the display of the reaction can be different. Someone has an indurated tubercle, someone has a blister and swelling, and someone just has soft tissue concretion and redness.

It is very common for children to scratch mosquito bites until they bleed. In babies (as well as in people with high sugar levels, with low immunity, with venous or lymphatic circulatory insufficiency), scratching can lead to the rapid addition of a pyogenic infection. In this case, there is a brighter redness, hardening of soft tissues, yellow-golden crusts.

Why do mosquito bites itch more at night?

Everyone knows that the mosquito bite itches the most at night. What is the reason for this? Let’s see why this is happening. Most people experience severe itching at night because cortisol levels are higher in the morning. Cortisol is a stress hormone and it rises when you are nervous and can also be harmful if dropped from the desired level. Secondly, at night, usually a person is not busy with anything. Consequently, mosquito bites can be more unpleasant than during the day.

Why do mosquito bites itch more when you scratch them?

It is known that the cause of severe itching after a mosquito bite is special substances that help the insect to drink blood. But you can’t scratch the bite site.

The fact is that when a person does this, histamine is released, which is why the itching only intensifies. In addition, wounds occur that can heal for a long time.

When we scratch a mosquito bite, we deceive our body – we lightly scratch the skin and a slight pain dulls the itching for a while. Then the body releases some of the pain-relieving serotonin, which makes us feel better. But then the bite itches even more, the scratches become more, in the end we are left with a wound, a scar, or even worse – with an infection.

Why do some mosquito bites itch more than others?

As mentioned above, it all depends on the person and his reaction to a mosquito bite. It is normal for your body to react differently to the proteins in the saliva of different types of mosquitoes than other people. It is an immune response that depends not only on which proteins your immune system thinks are the biggest threat, but also on how healthy you are, how well you slept, how old you are, etc. Each type of mosquito can give you different reactions, but it depends on you, because different people react differently to different bites.

Why do mosquito bites itch for days?

Unfortunately, the mosquito bite does not go away after an hour. And even stays for a few days.

If you do not have a particular reaction to mosquito bites, then they are not terrible for your health. But discomfort, sleepless nights and a bitten body are guaranteed to you. There are many ways and means of protection that can not only relieve the effects of bites, but also prevent them and even scare mosquitoes from the yard.