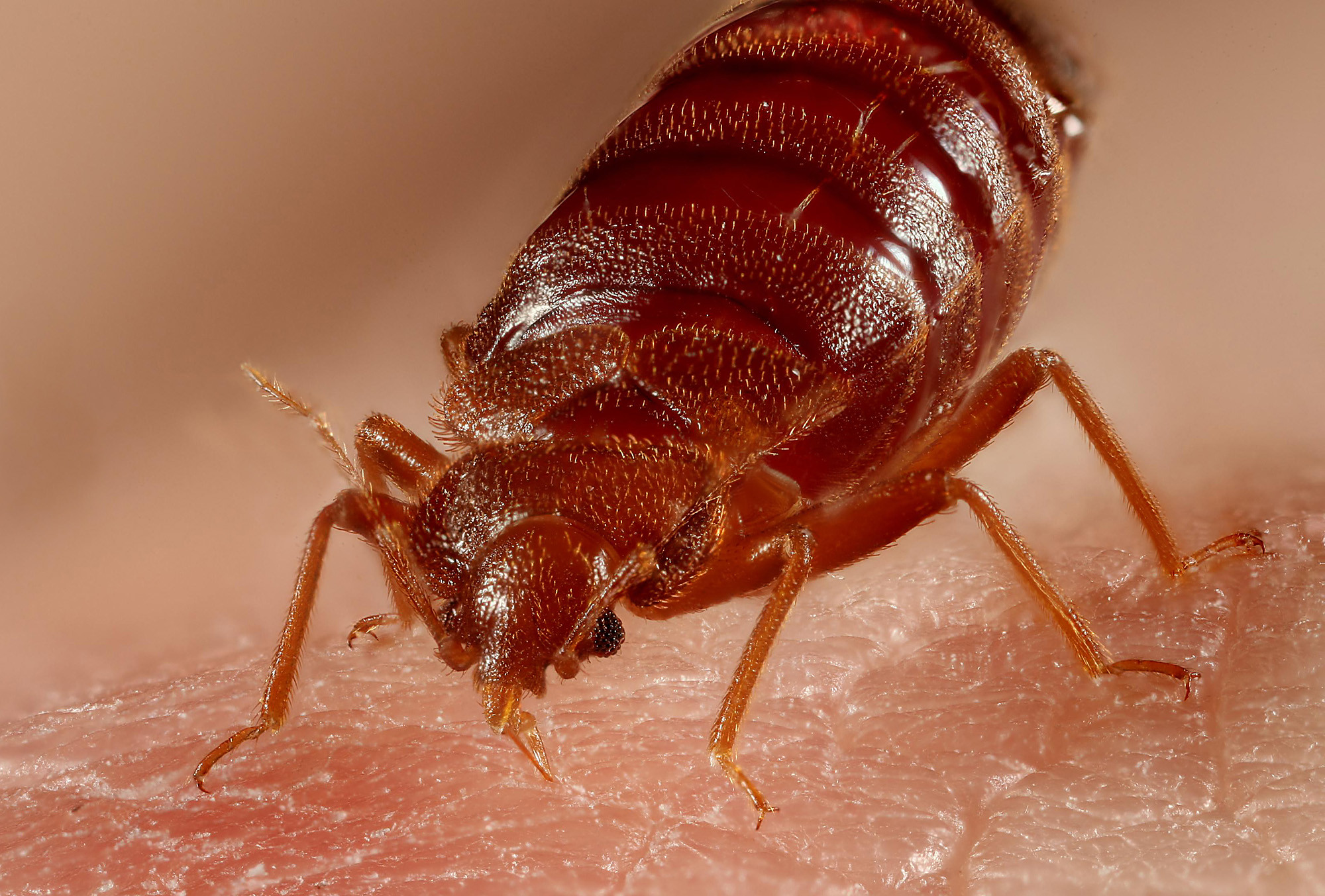 Bed bugs can come from a variety of places. The most common ones include nursery homes, office buildings, hotels, motels, libraries, public transport and panel houses. In short, they prefer places where plenty of people come and go.

Another common thing about these places is that people take their time to sit or lay down motionless, making them easy prey for bed bugs. These are the places where bed bugs can hop in your clothes, purse or luggage and stay there until you get home.

They do this because these insects consider you as their host from then on. Therefore, they want to stay as close to you as possible and establish a colony in the cracks and crevices they can find around you.

Where do Bed Bugs Come from Originally?

Bed bugs have been around us thousands of years and they were feeding on our blood since we lived in caves. The ancient Egyptians even prepared drinks using bed bugs in order to cure their snake bites. There is no exact research on this, but scientists think that these insects originate from Middle-Eastern caves.

Today, they literally exist everywhere on the World, although they are far more common in developed countries than third-world ones.

Where do Bed Bugs Come from in Nature?

In nature, bed bugs initially fed on the blood of bats. Those mammals were the hosts of bed bugs when they had initially developed, as Warren Booth found out when he delved into their origins with his colleagues. There is more information available on this subject in the journal of Molecular Ecology.

Then, as these insects continued to evolve, humans and various animals also became their target. Bed bugs have been with us, humans for thousands of years. The oldest bed bug found by archeologists in a fossilized form is about 3.500 years old.

In ancient Egypt, bed bugs were considered as home remedy for curing people that got bitten by snakes. They used them to create medicine in the form of liquid to neutralize the poison.

Where do Bed Bugs Come from in the First Place?

Bed bugs have developed their own survival technique. They are constantly hitchhiking from one place to the other, hopping into clothes, purses, luggage and furniture. Their main goal is to find a host from which they can suck out some fresh human or animal blood.

This is all they need for growing and reproduction. Therefore, bed bugs can come from literally anywhere, as the place in particular does not matter to them. What matters is whether they can find people or animals there or not.

Bed bugs follow us humans as best as they can and they also do their best to hide from us if necessary. They are looking for the opportunity of getting some fresh blood when we sit or lie down idly throughout the day.

The reason why they prefer furniture, mattresses and beddings is because that is where we spend most of our time motionless. These items also give them plenty of hiding places, which makes them a true nuisance to deal with.