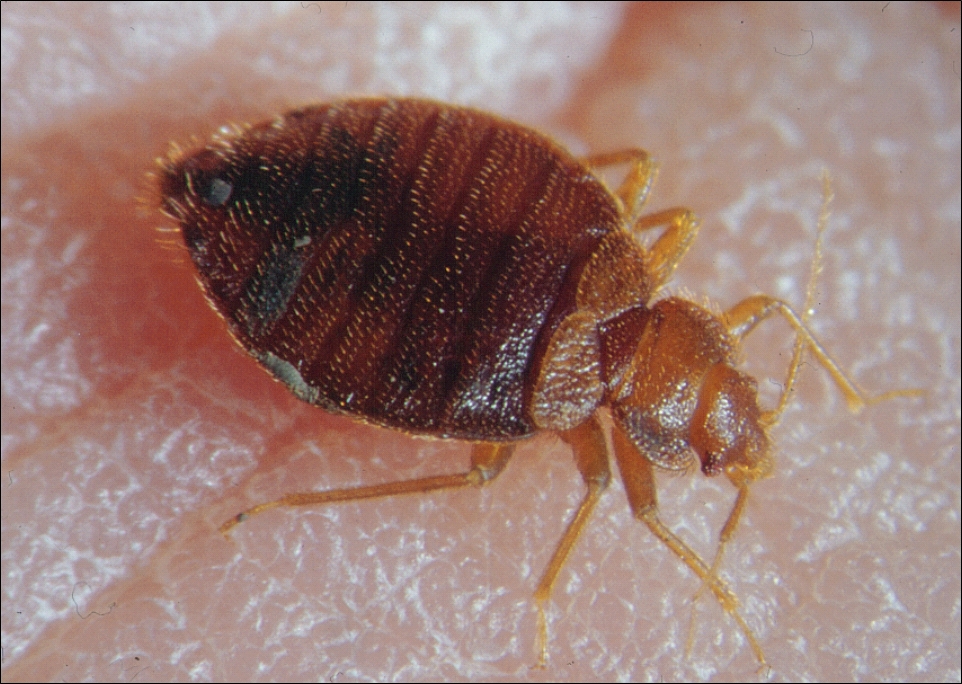 Bed bugs are common all around the world. Though in some places there are more of them then in the others. Mostly they are spreading across developed areas, such as Australia, USA, and European countries.

There are different reasons for such a spreading of bed bugs. Some of them are overcrowded of cities, internationalization of the world (travelling across the world, in other words) and extermination of cockroaches at houses, which area natural predators to bed bugs. Speaking of reasons, good to mention The Sydney 2000 Olympic games as well. Due to that, lots of areas near Sydney was infested.

One more reason is that there was either nothing or ineffective methods used to prevent bed bugs spreading. Also, they got a resistance to chemical insecticides in some way, making struggle with them even harder. There was a study made by Institute for Clinical Pathology & Medical Research at Sydney’s Westmead Hospital, in which the fact of losing as estimated $75 million a year in a tourism industry due to bed bug epidemic was stated.

Are bed bugs common in Australia?

Bed bugs can be met in Australia as in many places in the world as well. It is hard to tell when exactly bed bugs came to Australia, though it is stated, that before World War II, 30% of all Australian houses were infested by them. Afterwards, they were almost exterminated (in 1950s), but later on their population increased enormously since 2000 in Australia, in particular.

It was found that the percentage of infested areas has increased by 4500% for the period of 1999 to June 2006. Most of the areas were 1–3-star motels, though it doesn’t exclude a chance of getting infested in 5-star expensive hotel or just on a railway station.

Speaking of leading cities, they are Sydney, Pyrmont and Darlinghurst (in descending order). There was made even a special guide to struggle with bed bugs named ‘A Code of Practice for the Control of Bed Bug Infestations in Australia’. In this guide main instructions about how to prevent or struggle bed bug infestations are contained.

Though, they do not differ from a standard recommended set of actions, such as frequent vacuum cleaning, washing of your clothing and bedding and taking care about your own hygiene.

There is special anti-bed bug mattrasses sold in Australia as well. They seem to help a lot in preventing of an infestation. Also, there is a plenty of companies, which provide a range of services starting from checking your place on a subject of having bed bugs and ending with getting rid of them completely.

There are 90 species of bed bugs all over the world. Speaking of Australia, only 2 types can be met there. (Cimex lectularius, which is a name for a standard bed bug, and Cimex hemipteus, which is a tropical bed bug).

These types have similar behavior and life cycle. Both of them are hiding in similar spots and got used to biting humans. You probably won’t be able to tell what the differences between these two species are using naked eye only. But if you look closer, it can be seen, that they differ in terms of their body constructure.

The neck of a tropical bed bug is more well-defined. Also, tropical bed bugs lay fewer eggs, but, on the contrary, they develop faster. Though, the approach of struggling with bed bugs is the same for both species everywhere.

Where do bed bugs come from to Australia?

They were brought to Australia from Europe and Asia by travelers, which makes bed bugs not native Australian creatures. All of that has happen due to rise of a cheap travelling for anybody.

According to the reports of Australian Quarantine and Inspection Service, bed bugs mostly come with luggage of travelers from such a place as Fiji, Papua New Guinea and India. Though there were documented cases of bed bug interceptions on traveler coming from Italy, Turkey and other European countries. Many of cases were detected coming from different Asian countries as well. The main problem is that it is very hard to detect bed bugs on a traveler’s luggage.

How to find bed bugs in Australia?

As everywhere, bed bugs in Australia hide in different cracks near sleeping place of the host. There is no special technique, which can be implement in Australia, especially. You need to check the same places as anywhere, such as matrasses, wall cracks, different holes, lower parts of bed.

They can also hide in your couch, luggage, clothes or curtains. A standard torch can help you a lot in finding them. The most important point to prevent meeting with them is to check the chosen room in case of travelling beforehand in terms of containing bed bugs inside. Also, you should check carefully if you are buying clothes or furniture, which was already used by somebody. Some of them even give your money back in case their approach didn’t help. So, this business field is really developed in Australia.

How to kill bed bugs in Australia?

To kill bed bugs in Australia you might think about using Bed Bug Killer powder. This powder is considered a non-toxic to humans and animals, being a lethal weapon for the bed bugs at the same time.

To use a powder properly, you need to spread it all over possible places where bed bugs might come to you from. In that case, they don’t have any other options, but to crawl through that powder, which is the main idea. As a result, their protective waxy exteriors are destroyed, and they die due to dehydration. One more point is that bed bugs can’t resist Bed Bug Killer powder in any way.

Also, there are special anti-bed bug kit, which contains a special duster, barriers, mattress and base covers and steamer, besides an earlier mentioned powder. Using all that tools in a right way will guarantee not only getting rid of bed bugs but preventing them to get back some day.