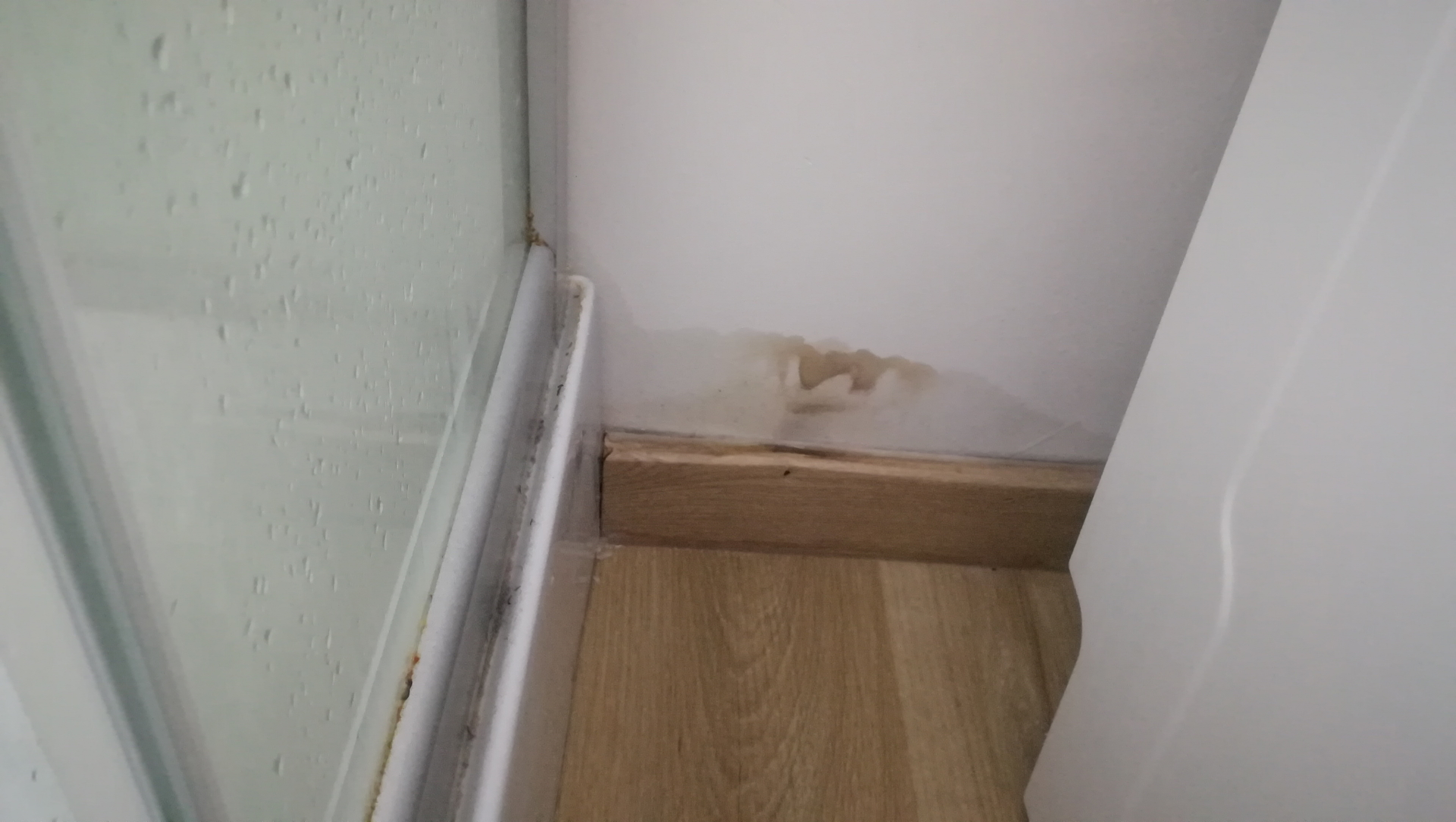 Usually, the first time you encounter a drain fly is when you see one on your wall. However, this is not always the case. In some cases, you can discover them before they even get through their larvae stage.

Drain flies or sewer flies in their larvae form are called drain worms and running into them at home is definitely not a pleasant experience. Decaying organic matter is what these worms live for. If there is a drain in your house you forgot to clean for a while, then it is an ideal place for them.

The drain fly female lays her eggs in it, which is where these worms come from. They live and grow in the gelatinous slime that gets accumulated in drains and similar wet spots.

These worm-like creatures called drain worms are actually really small. People usually discover these skinny larvae in toilets and showers. If you rarely use or clean a sink, toilet, bathtub or even the area under the washing machine, you basically allow a breeding ground for them to exist.

The fact is that there are different types of worms that can appear in a shower. Fortunately, it is easy to tell drain worms apart from other types because they are tiny and black. This is also why they are referred to as black worms.

Females lay 10-200 drain fly eggs, so you will probably see plenty of them swimming in the toilet.

Drain worms are not harmful by themselves. They are there to indicate that your drain is so filthy that it’s full of decaying organic matter. They live in all this dirty stuff and find plenty of food in it for themselves.

Drain flies, on the other hand, can be harmful in the sense that they can land on your food or other things you touch or put in your mouth. Considering that they eat the same dirt as the larvae, they can transmit a lot of bacteria that way.

Drain worms usually appear after one takes a long vacation. Meanwhile, none of the drains are cleaned and there might be some stale water laying around somewhere inside or outside the house. By not being home, you give time for wet spots to become the perfect breeding ground for dry flies.

Or maybe there is a leakage in the wall or some water under the washing machine you don’t even see. Either way, there is some shallow water that is just standing there. For drain flies, such standing water is like a whole McDonald’s for us.

Fly larvae are going to live and thrive in it, becoming bigger over time until they develop into flies and annoy you in that form.

Why are there Worms in My Shower?

It is more likely to find drain worms in the toilet or bathtub, yet they can appear in the shower as well. The most common reason why these larvae emerge from the shower drain is because it haven’t been used for a while.

Not using it gives all that wet slime time to become denser and more gelatin-like with all the bacteria and microorganisms multiplying in it. It becomes full of organic matter and drain flies are eventually going to lay eggs in it. As the larvae hatch and grow, they will eventually appear around the drain.

How do You get Rid of Drain Worms?

The first thing to do is to check whether the drain is clogged or not. If it is, that’s the first problem you need to solve. Now the simplest way to get rid of them is to pour boiling water down the drain. That hot water is going to kill most of them.

You can finish off the rest of the drain worms by pouring some white vinegar into it. There is a wide range of highly effective drain cleaners that you can buy as well. Some of them can damage pipes so make sure to buy the right one.

The third step is to look for other wet and dirty areas inside and outside the house. Shallow, stale waters are ideal homes for these larvae and their parents as well. After some thorough cleaning, you can greatly reduce the chances of them appearing again.

Can Drain Worms Make You Sick?

Drain worms live in extremely filthy stale water and decaying organic matter. They can’t transmit any disease to you directly neither indirectly. What you need to be concerned about is the dirty substance they live in.

If any of these drain worms or flies would come in contact with food, however, they would transmit plenty of bacteria. The main reason why you need some pest control is because these worms are only going to increase in numbers.

They are going to contaminate your food and even worsen your bronchial asthma if you have it. Once you find them, you need to act quickly. It turns out that with the method we mentioned above, you can get rid of them in a couple of hours.

At some point, it became a common misconception that pouring bleach down the drain helps you get rid of drain flies. Unfortunately, these sewer flies can’t be killed that easily. Pourin it down the bathroom sink can help in some rare cases but there are methods that are way more effective.

If you do them the right way, the method we mentioned above is going to kill all the drain worms at once. The problem with bleach is that most of the eggs and larvae are not on the surface. That bleach goes down so fast that it has no time to do damage to that whole layer of gelatinous slime.

You would need a lot of bleach to dissolve all that organic matter. Bleach is also a well-known corrosive. If you have old pipes running under that drain, it will corrode them.